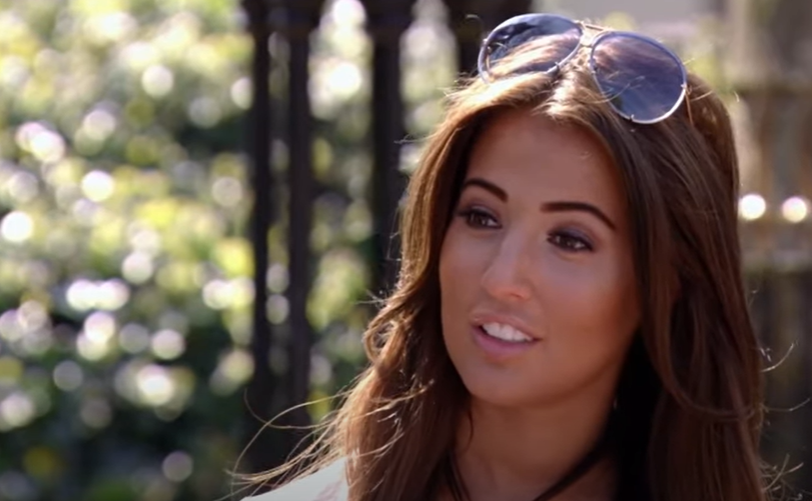 Jake Maclean, the friend and ex-boyfriend of The Only Way Is Essex star Yazmin Oukhellou, has died in a car crash in Turkey, leaving Yazmin seriously injured.

The 33-year-old, who also dated TV personality Lauren Goodger, was said to have been driving before losing control of the car in Bodrum.

Emergency services raced to the crash but Maclean is understood to have died at the scene.

Yazmin, 28, was reportedly rushed to hospital and is currently in intensive car.

Speaking to The Sun Online, a source said: “Apparently Jake was driving when he lost control of the car and it went off a cliff.”

The news comes after Yazmin moved from Essex to Dubai to live with Jake around a year into their relationship.

The couple confirmed their relationship in December last year but later announced in January that they had broken up in an Instagram post.

Yazmin is understood to have reconciled with her former flame and fellow TOWIE star James Lock.

She was expected to return to TOWIE later this year after the reality star flew off to the Dominican Republic for filming last month.

Fans have taken to social media to share their love and well-wishes for the Yazmin following the news ones.

One person wrote: “Just seen on the news! Prayers sent your way.”

Paired with a heart, another fan added: ” I hope you get out of this the other side.”